Australia wasted 10.1 BILLION worth of food in 201.9 and this is increasing a Rabobank report has revealed. Australians are wasting 13% of their weekly grocery spend equating to $1026 each year.
Fifty per cent of all waste to landfill in Australia is organics. Fifty-three per cent of an average domestic waste bin is organic material. Many countries in Europe have banned organics to landfill by both commercial operations and households. India has declared that any company that produces above 100 kg per day must process this food waste on site. This is best treated by on site composter. It can happen here in Australia if governments and communities combine to set up FOGO systems and champion the cause not just mouth FOGO as a catch phrase.
Some state governments have shown initiative through their EPAs. NSW has “Trim the Bin” program that has been very successful at reducing landfill. 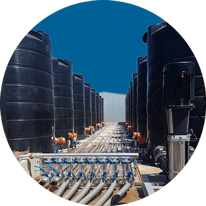 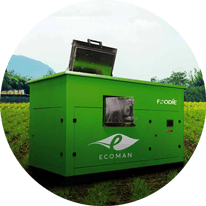